Why is fast fashion bad? 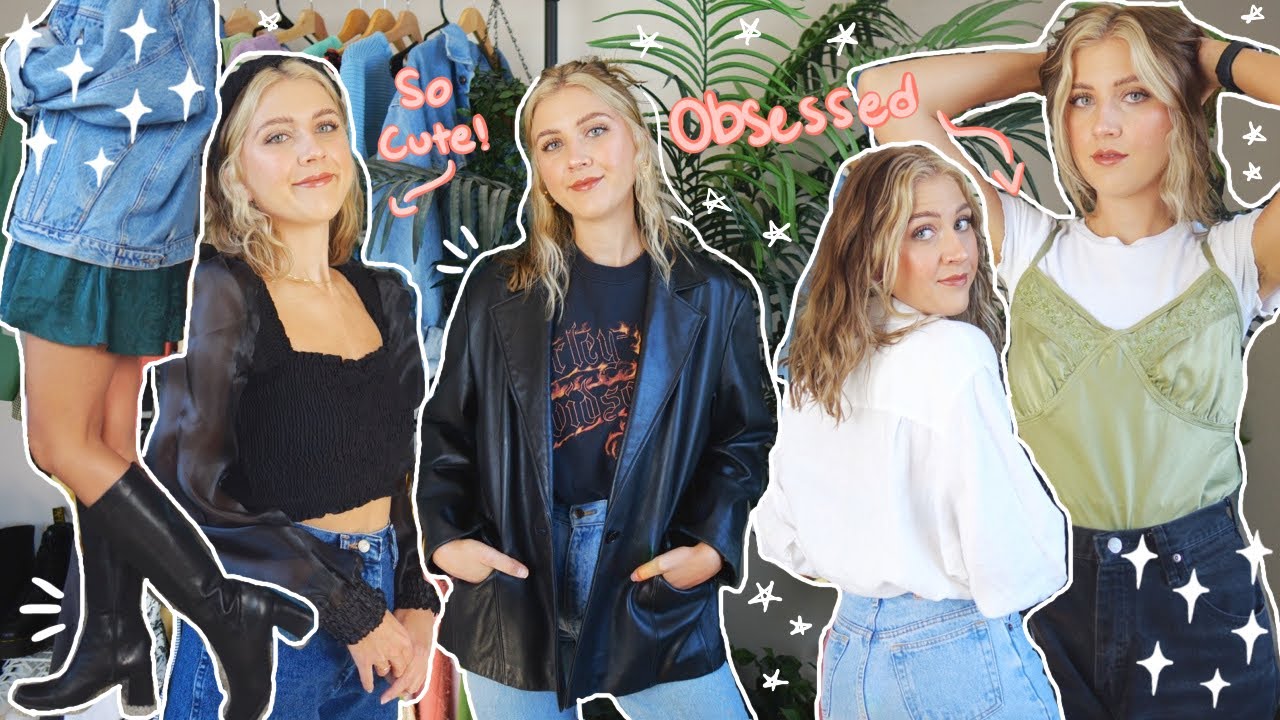 There are many reasons to question the ethical practices of fast fashion companies. Human rights, Pollution, and Environmental impact are just a few. There are many other concerns as well. Read on to find out why fast fashion is bad for our environment. But before you make up your mind, consider these points. Hopefully, they’ll help you decide what to do about it. Whether it’s ethical or not, fast fashion has a dark side.

While fast fashion companies make their money by mass producing cheap garments quickly, they do so at the expense of worker exploitation. These garments are made by workers in poor conditions, including underage women who often work long hours for low pay. Many of these workers are forced to take unsafe risks and endure terrible conditions. In one particularly horrific case, a garment workshop in Bangladesh collapsed, killing over 1000 people. The Rana Plaza factory’s collapse is a perfect example of fast fashion’s inhumane treatment of workers.

The fast fashion industry is one of the most exploitative industries, particularly in countries without protective policies. Children and women are often deprived of their right to form trade unions. In some countries, trade unions are banned altogether. A garment factory helper’s monthly wage is PS25 (about £6), a figure that is far below the living wage. Most of these workers also work well past the legal limit of eight hours, and three quarters report being verbally abused at work. More than half of these workers have been beaten.

In the UK, fast fashion companies have been reshoring clothing production to the country, which had previously been overseas. Leicester has become a major hub for clothing production, and several scandals associated with workers’ rights in the UK have been linked to the factory there. Fast fashion brands are also responsible for a lack of safety measures and a culture of exploitation. The company’s management practices are not just a problem for its employees, but also for the general welfare of their employees.

Pollution caused by fast fashion is now being seen in India’s Yamuna River, with officials unsure of the exact cause of the problem. Since 2000, clothing production has doubled. As a result, people buy 60% more garments than they did in 2000, and only keep them for half as long as they do today. In addition, fast fashion companies have increased their collection offerings to the point where they are now offering as many as twelve to sixteen collections a year.

This type of clothing is produced cheaply and quickly, often copying the latest catwalk trends and rushing them to store shelves to cash in on current trends. Although fast fashion is relatively new, it has already seen a rapid expansion, with fast fashion retailers expanding by 9.7% between 2010 and 2015. The rate of growth in this industry is particularly troubling from a sustainability perspective. But fast fashion is not without its pros and cons.

For one thing, the production of clothing generates eight percent of the world’s greenhouse gases, according to the UN. Worse, clothing piles release toxic chemicals into the air and underground water channels. In addition to this, clothing takes up to 200 years to degrade, making them just as polluting as discarded tyres or plastic materials. But this isn’t the only problem caused by fast fashion.

The clothing industry is notorious for its failure to respect the rights of its workers. Today, 97% of items are manufactured overseas. Long supply chains and multiple borders make it difficult to regulate production and trace violations. Legitimate human rights protection must be the responsibility of the government of the country where the products are manufactured, but brands must also do their part to protect the dignity of all workers involved. This means enforcing legislation that makes apparel brands publicly disclose the factories that manufacture their products.

Another issue that many activists are focusing on is the exploitation of the Uighur Muslim community in China. This Muslim community lives in northern China’s Xinjiang province, which is commonly referred to as East Turkistan. Apparently, the Chinese government is pursuing a policy of ethnic cleansing in this area, and is actively attempting to turn it into a concentration camp. In fact, the Uighur community is the largest group of people affected by this type of factory-based exploitation.

The fashion industry is one of the most polluting industries in the world, second only to the oil industry. It pollutes the environment through greenhouse gas emissions produced in the production and transport of garments. Fast fashion contributes about 5% of the global emissions of greenhouse gases, the same amount as the aviation industry and the entire country of Russia. These figures are just the tip of the iceberg. However, the human toll of the fashion industry is far greater.

Using synthetic fibers to produce clothes is also a significant problem. The use of synthetic fibers in clothing production reduces manufacturing costs and creates microplastic pollution. These plastics travel into waterways through runoff and can affect undersea life. Eventually, these microplastics work their way up the food chain and cause health problems in humans. As a result, there are growing concerns about the environmental impact of fast fashion.

Researchers at the Ellen MacArthur Foundation conducted an investigation into the environmental impact of fast fashion and found that half of the garments sold are disposed of within a year. These garments end up in landfills and contaminate nearby neighborhoods. The production and disposal of fast fashion garments produces outrageous quantities of carbon dioxide and water. The report highlights several ways to address the problem and take action. But it doesn’t stop there. There are many ways to reduce the environmental impact of fast fashion.

The fast fashion industry is highly dependent on fossil fuels, especially synthetic fibres, which are the foundation of the fast fashion business model. The production of these fibres is causing runaway consumption and hindering the creation of a circular economy. According to the oil and gas industry, the production of polyester is equivalent to 180 coal power plants. This production is forecast to double by 2030. As a result, we are putting our health at risk by wearing fast fashion.

The global clothing industry is responsible for about ten percent of the world’s carbon dioxide emissions, and uses 1.5 trillion litres of water every year. Furthermore, the global fashion industry has a large environmental impact – in 2018 alone, the industry was responsible for 2.1 billion metric tons of greenhouse gas emissions, nearly double that of the global aviation sector. While H&M’s goal to be more sustainable is laudable, it’s not enough to stop the fast fashion industry from causing so much damage to the planet.

The fashion industry is also the most polluting industry in the world. Every stage of garment production and distribution is harmful to the environment. A kilogram of cotton requires more than 20,000 liters of water to produce. Nearly 8000 different types of chemicals are used to turn raw materials into garments. Once the garment is created, waste cloth and unused garments are dumped in landfills. The fashion industry is also the largest consumer of fossil fuels in the world, accounting for about 10 percent of global emissions.

When you shop for clothing, think about where it’s made. Many brands are now moving towards sourcing materials from renewable sources, so you can do your part to protect the environment while supporting their efforts. Donate clothes or sell them, instead of buying them. This can save you money you can use for fun activities. Buying clothes from fast fashion companies does not mean that you’re supporting their dirty business practices. This article will outline 10 ways to avoid buying clothes made in sweatshops.

Go through your closet regularly and evaluate your clothes. If you have over 50 items, you might lose track of each one, so do a monthly or seasonal clean-out. Fast fashion often causes people to purchase several similar items of clothing, as they’re often cheaper than comparable items. Try to buy locally made products instead. While it can be tempting to buy items that are “in style”, fast fashion tends to end up being detrimental to your long-term financial health. It also leads to cookie-cutter styles and has negative environmental and ethical implications.

Most clothing that ends up being donated to charity ends up being shipped internationally, which adds to the carbon footprint of the entire process. Even after being donated, less than 1% of clothing ends up being resold in stores, and the rest ends up being shipped overseas in bulk. The consequences of fast fashion are not only bad for the environment, but also for those who make it. The fashion industry uses 79 trillion liters of water annually and generates 92 million tons of waste. Moreover, factory workers often live in unsanitary conditions and are underpaid.